30 Year Celebration and the approval for a further 20 beds.

BlueWave Living opened its doors 30 years ago on the 15th March, 1989.  Back then it opened as a 40 bed Nursing Home, with the majority of the beds being in 4 bed wards.

It came to fruition after a long, passionate and dedicated campaign by the local Woy Woy Community group to establish a Nursing Home in the Woy Woy area.  A significant sum of money back then was raised in the local community over several years to see this achieved – over $500,000 was in fact raised.  This was coupled with grants of over $800,000 from the Commonwealth and $200,000 from the State Government to help see the first stage of BlueWave Living built.

Since those auspicious beginnings, BlueWave Living has gone on to continue to grow in response to growing community needs for Residential Aged Care.  A brief history of that growth over the years saw;

The development in 1992, of another 10 Beds, which were added in an extension to the existing building.

Then in 1998 a more significant development was undertaken when another 40 beds were added as the ‘Hostel’ extension.

Seven years later in 2005 the facility underwent some refurbishment and an additional wing was added, creating another 8 single rooms each with their own ensuite.

In 2012 there was yet another extension added, not to increase bed numbers overall as such, but to reduce the shared rooms by providing even more single ensuited rooms.

Then in 2014/2015, another extension and building works saw the last of the four bedroom wards converted down to two bedroom rooms with an ensuite.

And, most recently in 2019, BlueWave Living has secured another 20 bed licences in the recently announced ACAR funding round to allow it to grow a little further as we continue to respond and care for our elders in the local community into the future, with our planned development for the site.

BlueWave Living has achieved an enviable reputation within the industry over the last 30 years, and this is clearly in recognition of the many wonderful and dedicated people who have worked for BlueWave over the years, and for all those who continue to work for BlueWave.  It is our people and our culture, which truly makes BlueWave Living the special home that it is for our elders living here. 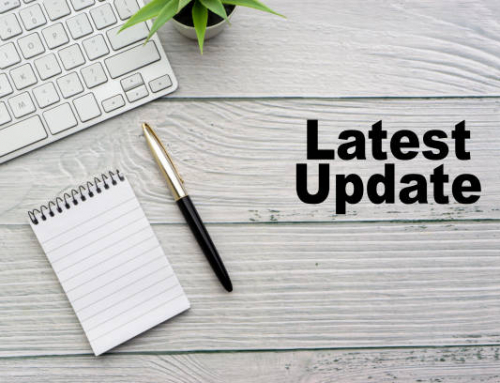 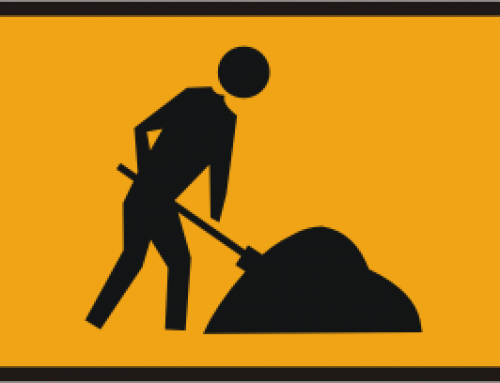 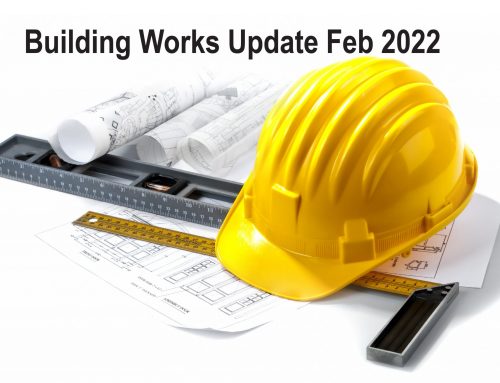 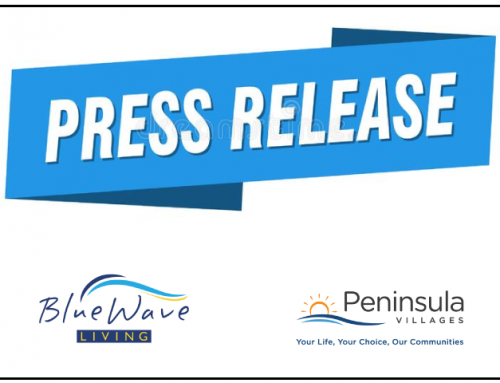 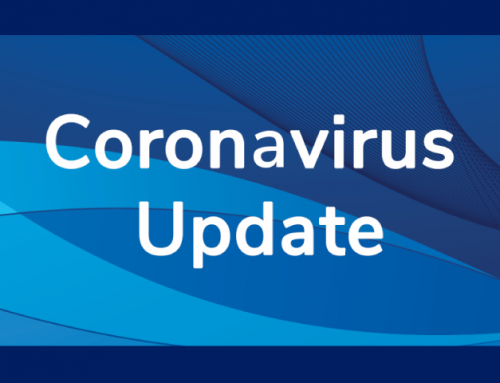