Officially opened in March 1989 as a 40-bed nursing home, the organisation has continued to grow.

In 1992 a 10-bed dementia specific wing for High Care residents was built. After considerable lobbying and support from the community, approval was then granted by the Commonwealth Government in 1995 to construct a 40-unit aged care hostel for people who required assisted living.

Construction of the 40-unit hostel was completed in 1998 and was designed to accommodate both High and Low Care residents.

In 2005 the facility underwent a $1.2 million refurbishment which included the development of a new 8-bed wing, comprising of eight single residential rooms, each with their own ensuite.

In 2012, the then Woy Woy Community Aged Care was again extended with the construction of an additional wing, comprising of new single rooms with ensuites. This extension also saw the renovation of a number of facility common areas. 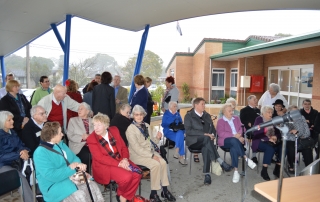 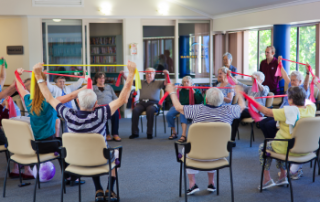 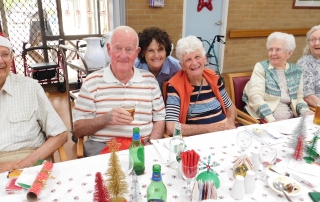 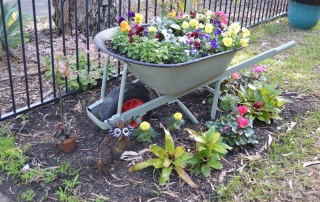 The latest extension saw the last of the four bedrooms being converted into two bedrooms with ensuites, with residents moving into their new rooms in November 2014.  The front foyer and carpark were completed early 2015.

2014 was also a milestone year for the organisation when we re-branded in November 2014 under a new corporate name, BlueWave Living. The re-brand of the organisation saw the introduction of a new organisational name, corporate brand and visual identity, established to better represent the vision of the facility now and into the future.