Our building works have been progressing steadily and overall we are pleased with the progress, despite the delays we have incurred. I would like to update all on where we are at with timing and our medium term plan to operationalise the spaces to make them available to our residents.

As per prior communications, we have been hit with many delays, rain predominately in the early stages, and on-going workforce and supply chain challenges as the building works progressed. We now expect completion of our Eastern side to fall into January sometime. Following practical completion by the builder, we then need to obtain some certification sign offs for both Occupancy with the Building Certifier, and also with the Department of Health and Aged Care before we can bring residents into the space. I anticipate this will occur through February sometime at this stage.

We will initially only open the North East section of the Eastern side (this is the new section beyond the bedrooms 3 and 4 in The Shores) – and this will see 6 new bedrooms become available (either to new residents or potentially some existing residents), plus a new lounge area and a few other spaces, including new landscaped courtyards. We are not looking to ask any existing residents to relocate at this stage however. The western side is further behind, and we don’t expect practical completion until a few months after the Eastern side is operational. At this stage we are tentatively estimating that the western side will become operational and available for residents around May/June 2023, once all certification and works are completed.

It will be around mid 2023, when we will then begin requesting residents in the two southern wings (rooms 20 to 43 inclusive) within the existing Shores bedrooms, to relocate into a new bedroom in one of the newly available wings. Residents will be allowed a choice of bedrooms within the available suitable rooms which will be made operational at this time. We expect this process to take several weeks.

I am also pleased to advise that our newly rebuilt main kitchen is about to reopen in early December!

We continue to look forward to these works progressing, and ultimately delivering new spaces for our residents
to enjoy and live in, here at BlueWave. 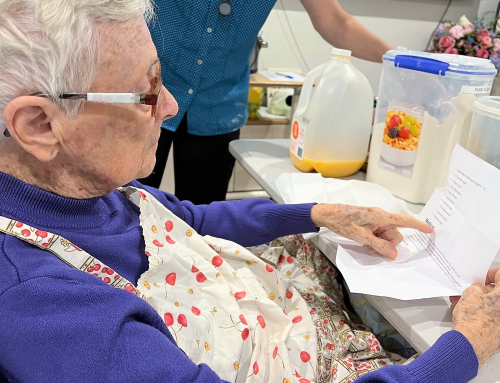 The Benefits of Food Preparation and Cooking Activities Gallery

The Benefits of Food Preparation and Cooking Activities 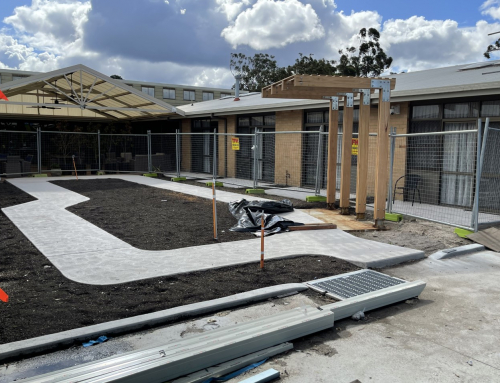 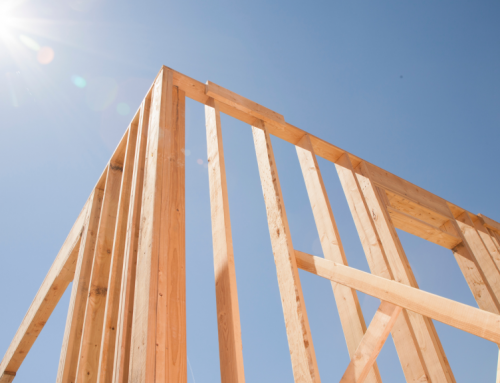 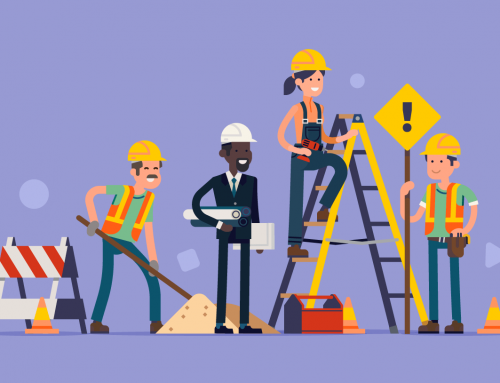 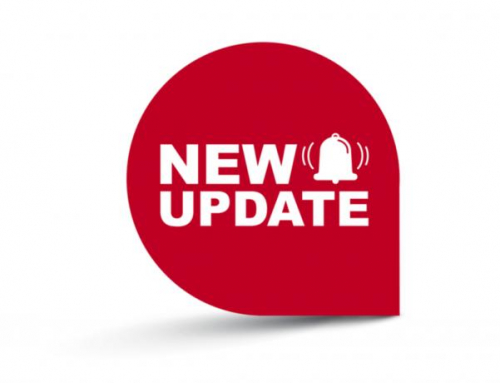